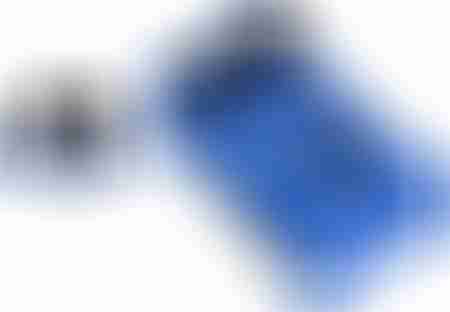 The Fulltone Octafuzz OF-2 is the best octave fuzz pedal if you are looking for something that has great sound and yet is affordable. While it is not the original Octavia, it certainly gets the job done with great effects at a fraction of the cost.

This special pedal, also used by Jack White, adds distortion fuzz along with with shifting the input signal one octave higher or lower. For those of you who don’t know about the fuzz effect, it sounds similar to the overdrive or distortion effect but with even more of a processed sound. Listen to some youtube videos or better yet some Hendrix songs for a better clue of this sound.

There have been quite a lot of octave fuzz pedals manufactured since the Octavia pedal. They can be quite cheap to very expensive depending on the brand and tracking ability. In order to pick out the best octave fuzz pedal, you need to first decide whether you want digital or analog. While analog produces the purest sounds, it doesn’t have as many choices in controls and flexibility as a digital octave fuzz pedal.

The second most important choice is the tracking on the octave effect. Without a fast tracking pedal, you will get a really glitchy sound. Furthermore, you should consider the amount of controls and the various settings on the octave fuzz pedal. Some controls will give you more control over your sound than others. Finally, you should consider the brand and go with one that has been around the industry for a while. This way you at least know that you will have decent customer service if something breaks or malfunctions. 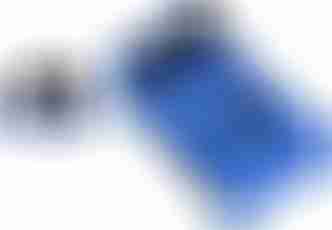 When it comes to great value, we think the best octave fuzz pedal is the Fulltone Octafuzz OF-2. While it is certainly not the original Tychobrahe or Roger Mayer Octavia original, it does a really good job replicating the classics. The best part is that it is a fraction of the costs. If you are trying to get that classic fuzzy hendrix tone, the Fulltone Octafuzz is definitely the way to go if you are on a budget but still want great performance.

First and foremost, Fulltone is well known brand name in the music industry and make some quality accessories. They are used by plenty of rockstars in the past and present. This means that we also fully trust them in producing a very reliable product.

When you take the octave out, there is definitely much less compression and an increase in volume. In the end, this pedal produces a lot of unique sounds and is more than just octave and fuzz effects combined. It has a great fuzz tone and true bypass.

In terms of build quality, the Octafuzz is built like a tank. It as a gloss powdercoat finish, and compact heavy steel enclosure. Also it looks pretty cool and vintage. This is definitely a steal at its price point compared to its competitors. 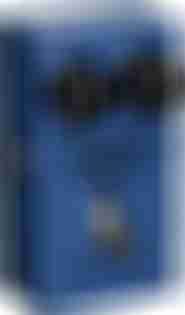 We have to admit, the MXR M103 Blue Box is not for everyone. However, we think it is the best octave fuzz pedal for those looking for a particular sound. For starters, this is an analog pedal, so it has a plush organic sound, but it also comes with a healthy set of pitfalls.

Let’s just say this pedal is quite limited in its effects. It really only has one sound effect sound setting, but if you learn to master it, you can really take your music to the next level. The MXR M103 Blue Box takes your signal and transposes it two octaves down and adds an fuxx effect to the signal. Then it takes all of it and adds it to your original signal. The reuslting mix is a cool nintendo electronica type sound that can be tweaked to your liking with the blend knob, which mixes in the fuzz signal.

The MXR M103 Blue Box works the best in the mid to high end of the scale. If you try it on lower notes, the sound gets a bit muddy. Also, this pedal can be a volume drain, so it is best to put an overdrive pedal after it. If you don’t have a dedicated bass in your band, this can be a great way to add some lower end range to your overall sound. 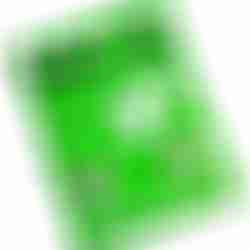 If you are looking for the best bass octave pedal and you are on a budget, you should definitely consider the Joyo JF-12 Voodoo Octava. This pedal is definitely not a Octavia clone but instead clones the Foxx Tone Machine. We like how this pedal gives you a lot of options for really cheap. You have a fuzz distortion effect, which can add new tones to your sound as well as a octave effect.

In terms of controls, you have to deal with three knobs, which are volume, tone, and fuzz. Also, you have a normal and mid cut switch and a stomp switch to activate the octave up and on to true bypass the entire system. We really like the mid cut control as it cuts out the lower end. With this pedal, you can have a pure fuzz effect, a octave only effect, and an octavefuzz effect. Furthermore, given how much this little pedal costs, we think it is a lot of fun to play around with.

In terms of build quality, we can’t tell you its the best. However, it is perfectly acceptable and durable. Sound quality is also pretty decent. However, we found that it doesn’t track the best and doesn’t quite stack well with other gain pedals. 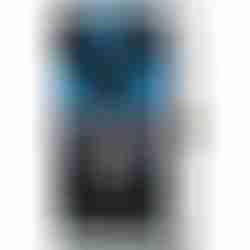 The Electro-Harmonix Octavix is the classic vintage style octave up pedal with fuzztone effects. It is the best octave fuzz pedal if you are simply looking for a classic 60s style octaver pedal with easy to use controls. The Octavix runs on an included power supply but also on 9V batteries. You can switch between 9 and 24 volt power rails to change the sound and voice a bit. There is also a true bypass if you want to preserve your signal pathway.

Also, don’t be fooled by its tacky psychdelic design. This is certainly not a cheap pedal and is built with quality materials and is very durable. It is not a cheap piece of plastic and all parts are very responsive.

In terms of sound quality, we really like the wide ranging effects. You get nice sagging vintage fuzz as well as punchy modern tones. You can use this pedal to distort a clean channel. Overall, the Electro-Harmonix Octavix is a great vintage looking octave fuzz pedal with a modern build. 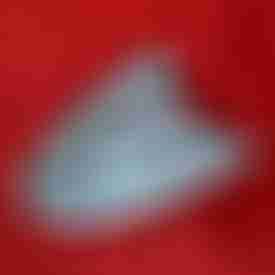 No list of octave fuzz pedals is complete without at least mentioning the Roger Mayer Octavia. This is the classic version and the pedal that started it all. It can be heard in most of Jimi Hendrix song’s such as “Purple Haze” and “Little Wing.” Roger Mayer also has a produced a rocket version of the Octavia pedal, which is a condensed version.

The Octavia rocket fx has a cool spaceship like design. Additionally, the cool part about these pedals is that each and every one is hand built in the UK. Don’t be fooled by the poor packaging. You are getting the real deal here and besides, Jimi Hendrix used this pedal in his arsenal. If you want the original octavia fuzz sound and shred like Hendrix, this one is it!

The controls of the Octavia is pretty simple. You have 2 knobs: volume and drive as well as a line in and out. Volume is pretty straightforward and represents the total power output. Drive is the amount of the octave fuzz effect you want to mix in. Please note that this pedal only has one effect, which is up octave up and fuzz together. Unfortunately, there is no way to parse out the fuzz and octave up. You can always add a standalone fuzz unit in front of the Octavia, creating an upper octave double the way Hendriux originally set it up. 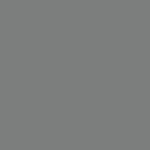 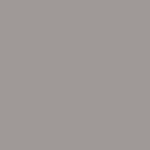 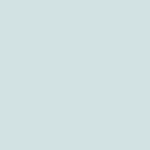 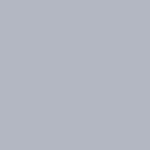 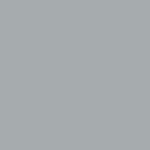 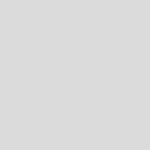 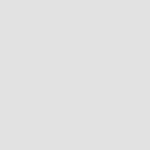 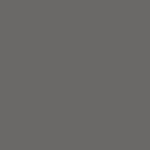