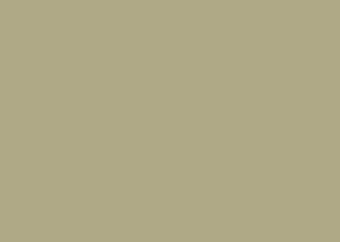 The Franklin Sensors ProSensor 710 is the best stud finder if you want an easy to use device that can find multiple studs with high degrees of accuracy. This stud finder is equipped with 13 LED lights  with sensors behind each one that light up the location of studs. Three LEDs light up to indicator the full width of a stud. 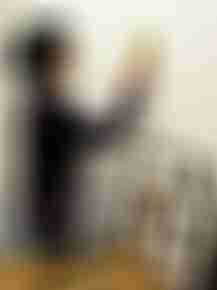 If you have ever though t about trying to hang something on a wall, you probably need to use the best stud finder. Behind your wall, there is usually a wood or metal frame that helps create the wall body. There are horizontal frames at the top and bottom and vertical frames (studs) that connect the two horizontal frames. A stud finder is a handheld tool that is used to find metal or wood framing studs that are located behind a drywall.

A wall stud is used to form a wall and maintain its structural integrity. They carry vertical structural loads and used to give any building shape and prevent it from being lift off of the foundation or blown down through a natural disaster. In the US, wall studs are normally made of wood, although metal studs are now gaining popularity. They are usually 1.5 – 2 inches wide and placed about 12-24 inches from each other.  Studs are usually located 3/4 inches deep behind the drywall, although there are some deep studs that are around 1.5 inches deep.

The dimensions of wood and metal studs are usually the same. If you intend to hang something on metal studs, you need to be sure that you have the proper equipment and screws to secure into the metal. Operating a stud finder is quite simple: you simply place it vertically flat against the wall and hold onto the find stud button and scan left and right. When the edge of a stud appears, your stud finder will light up, and this is where you mark an edge. Then scan the other direction to find the other edge and mark it with a pencil. The center of these two edges is where you ideally need to drill your hole to mount something. For more information, we have put together a buying guide below.

It is 7 inches wide, so it can scan a large area for studs and take multiple readings at once to prevent any misreads. This stud finder is very simple to operate and only has one button. You hold down the button while sweeping left and right on your wall. Running along the top of the device are 13 LED lights, with a sensors behind each one. When you hold down the stud finder button (there is only one) these LEDs will light up indicating the position of the studs.

For the most part, studs will be marked by three LEDs in a row, which represent the full width of the stud. As you can see, you can get two sets of three LEDs light up at the same time. And that is pretty much how it works. It is very simple and eliminates all guesswork as you know exactly where the center and edges of the stud is. Also, it is portable and powered by two AA batteries. All in all, the Franklin Sensors ProSensor 710 does a great job eliminating false positives such as wiring and hidden objects in your wall that are not studs. 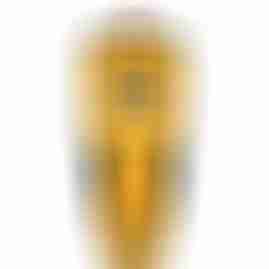 It even has a wire warning sensor that tells you if there is a live wire present behind your wall up to 2 inches deep. Operating this stud finder is very easy. All you need to do is place the device flat against the wall vertically and hold down either the stud finder or deep scan button and scan left or right. When the stud finder locates the edge of a stud, arrow shaped light up light up, indicating the exact position of the edge.

You need to mark this spot with a pencil and then scan the other direction to locate the other edge. Then all you need to do is to drill at the center of the edges to place your screw. The Zircon is powered by a replaceable 9V battery and lasts quite a while.   The only pitfall with this device is that it cannot scan of lath and plaster walls due to inconsistencies in the density and thickness of the material. 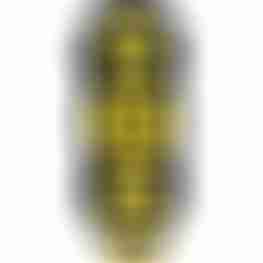 The CH Hanson Stud Finder is the best stud finder if you want a magnetic device. This type of stud finder works different than electric stud finders, which find studs by differences in densities. The CH Hanson uses power internal magnetics to locate metal fasteners, which hold studs together to the frame. It is simple to use and doesn’t require any batteries to operate. Also, there is nothing you need to press.

To find a stud, you need to hold the CH Hanson level with the wall and slide in a S shaped pattern. There is even a nice level indicator to make sure you are holding the device completely vertically or horizontally. When the stud finder finds a metal fastener, the magnetic inside will stick to the metal on the stud and hold that position. You can now take your hands off of the device and it will stick to the wall.

This will mark the location of the stud, and the center of the device becomes the center point of the stud. There is a nice arrow that will point to the middle of the stud so you can drill at this location. We like this magnetic stud finder because you don’t have to rely on the accuracy of electronic to find a stud. It eliminates all false positives because there are no calculations being made about densities. A stud will be found 100% of the time because it is a matter of science. The magnets inside the CH Hanson will stick to a metal fastener with 100% accuracy. The only time something could go wrong is if the wall is too thick and you can’t attract anything because the pulling force of the magnet is not strong enough. 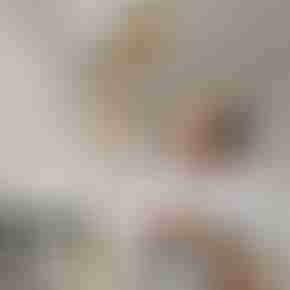 If you are mounting something heavy on your drywall like a TV, you will need to drill into the studs behind the wall in order for the mount to hold a large amount of weight. Without the best stud finder, you are operating blind and will have no idea where to drill. Amateurs may even make the terrible mistake of just drilling holes in random locations on the wall, without taking into consideration whether or not the screw in secured in a stud or not.

Screws that are mounted just on drywall have no structural integrity and can easily fall off, especially when you are putting something heavy on it. This is where you need a stud finder, which will beep or shine a light whenever it has located the edge of a stud behind you wall. With the guidance of the best stud finder, you can rest assured that the screws will be drilled into the stud and therefore hold a lot of weight when you mount something on the wall. Although the basic principles of a stud finder are more or less the same, they are different from brand to brand and some simply work better than others. We are here to help you choose the best stud finder for your situation, so please consider the following before committing on a purchase.

Magnetic Stud Finders:  Magnetic stud detectors use magnets to detect the studs. They don’t actually find the stud directly, but instead find the metal fasteners that hold the wallboard to the studs. This should indicate the location of a wood or metal stud. Metal stud finders are either stationary or moving. Stationary magnetic stud finders use a stationary magnet to find the metal fasteners behind your wall. They require you to physically feel the attraction, which can lead to a lot of error when the studs are buried deep within the wall.

On plaster walls where the screw is buried more than an inch or so deep, you may not even feel a pull. Moving magnetic stud detectors are a bit more complicated and extend the range of the magnet by using a neodymium magnet, which is an extremely strong magnet and a earth metal. They can move freely within the stud finder and the magnet tends to move at the speed of the depth of the metal, which will make a different noise depending on the surface.

Electric Stud Finders: Stud finders are usually either magnetic or electric and the difference is in how they operate. The most common type of stud finder is the electric stud finder, which is also known as an internal capacitor stud finder. They basically work by detecting changes in density and dielectric constant within your drywall and when this happens usually a sensor goes off. You have edge finders, center finders, and instant stud finders. Edge finders help you find the edge of a framing stud, as the name implies. They are usually quite inexpensive and requires you to move in both directions until you find a stud. Center finders have two sensors that can detect the wall’s dielectric constant and when they match, the center is found.

The good thing about center stud finders is that they only require you to move them in one direction. Finally, you have instant stud finders, which are equipped with multiple sensors that can scan a large section of the wall quickly. They take multiple readings and can show you the widths of the studs, the centers, and the locations of multiple studs all at once. They tend to run more expensive but definitely reduce reading error by eliminating construction issues such as uneven paint and bumps on the wall. 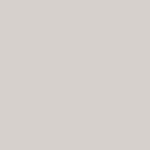 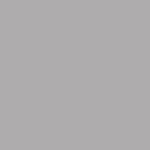 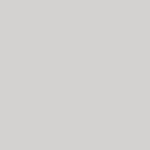 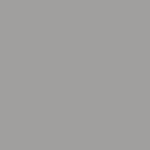 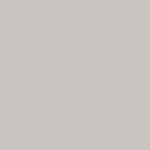 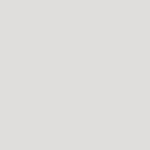 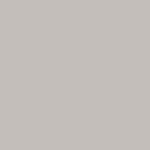