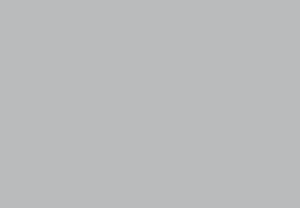 The Hoont electronic rat trap is the best rat trap for those who are tired of using the traditional wooden snap traps and want to kill rats in a more humane way. The Hoont can be plugged into the wall or run on batteries, which is enough to deliver 30+ electric shocks. 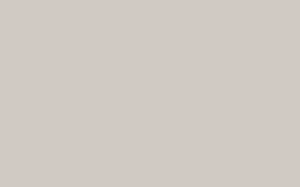 We all know rats can be a big nuisance around your business or home. By using the best rat trap, you can hopefully eliminate this problem. Rats, unlike mice, are bigger rodents that can tear up your home, spread around diseases and leave disgusting odors throughout your house or business. Also, it can be quite a traumatic experience to see rats running around your home, especially if it is brand new. The first step to buying the best rat trap is to identify the type of rat you have. For the most part, rats come in two breeds: norway rats and roof rats. Norway rats are larger, have small ears, a blunt nose, and grayish brown hair. They also tend to live in lower elevation so expect them to be in the basement or first floor. Their poop is generally long with blunt ends. Roof rats are smaller rodents that have large ears, a pointy nose, and dark grey blackish hair. They tend to live in higher elevations, so expect them in the attics of your home. Their droppings are generally shorter than that of norway rats but have pointy ends. Once you identify the type of rat you are trying to capture, you should set bait accordingly. Norway rats like all sorts of meats but especially beef jerky, sausages, bacon and peanut butter. Roof rats like nuts, dried fruits, berries, and peanut butter. Basically, you can’t really go wrong with peanut butter as your bait. 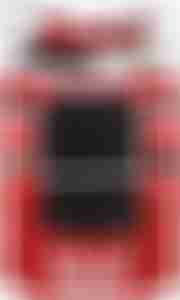 The Tomcat Rat Snap Trap is the best rat trap if you want a cheap and effective way to kill rats and do not really care too much about how you kill them. Because this is a mechanical trap, please be warned that it is not necessarily the most humane way to kill a rat. This trap works by setting a piece of bait that is attached to a loaded spring. When the bait is disturbed, the spring is set off and the trap clamps down on the rat with force. We prefer plastic snap traps over wooden ones, because wooden ones can stain from rat blood and the metal clasp isn’t strong enough sometimes to kill the rat. This leads to a nasty scenario where you have a half living rat still moving on your trap the next day.  While this trap is specifically designed for rats, it can also be used to kill other rodents such as mouse and squirrels. We really like the jagged edge that act like teeth and ensure your target does not escape.

Setting up this trap is quite easy. You simply twist out the bottom of the trap and place your bait inside the holder. Depending on the type of rat you want to catch, load the correct type of bait. Then press down on the back of the trap until it clicks in place with your hands or feet. We are very impressed with this product and consider it the best rat trap if you are looking for a snap trap. Other traps are just not nearly as durable and are harder to setup. The wooden traps tend to be tough to load the spring, which results in the trap spring on you and causing a self-inflicted wound. We would estimate the Tomcat catches about 80-90% of the time, which is very high for a snap trap. The other times, the rat may not have its head on the trap or end up nibbling off the bait before the spring trap is sprung. The advantages of having a snap trap like the TomCat snap trap is that it is a cheap and convenient way to dispose of rats. The disadvantages are that it may not be the most humane way to kill a rat and can be dangerous to your children and pets if they are around it.

The Hoont electronic rat trap is the best rat trap for those who are tired of using the traditional wooden snap traps and want to kill rats in a more humane way. An electronic rat trap sends a strong current though the rat and kills it instantly. It does not feel any pain and will not linger around until it suffocates. The kill rate for rat traps is nearly 100% as it is nearly impossible for a rat to come out alive from being zapped by a strong electric current. The Hoont can be plugged into the wall or run on batteries, which is enough to deliver 30+ electric shocks. Sure it is more expensive than traditional snap traps, but you save yourself a lot of trouble by using an electronic rat trap instead. First and foremost, there is no more cleaning up mess. With snap traps, blood and guts and spill everywhere on your floor and pose a health risk to you and your children. Cleaning it up is a nightmare as well. The electric shock delivered by the Hoont does not leave any mortal wounds or blood so the clean-up process is easy and straightforward. Also, since the electronic trap kills the rat by delivering 7000 Volts of current through it, the rat is killed on the spot. You no longer have to deal with rats that are still alive the next day. Finally, it is safe to use around your children and pets as the trap is setup in a way such that the electric current is only delivered if you reach all the way into the trap, which is quite hard for your children and pets to reach. It is much easier to accidently set off a snap trap.

Compared with its competitors, Hoont is the leader of the pack. It has the least amount of malfunctions out of all the electronic rat traps we have tested and delivers the highest kill rate. Out of 100 rats killed, only one escaped which works out to be a 99% kill rate. The Hoont has a really accurate detection system and can tell whether a rat is nibbling at the bait or if it is just a random disturbance. We found that other traps have a lower kill rate, and we suspect it is because of their inferior rat detection system. We have never had any malfunctions on the Hoont. It is durable and accurate. If there is one thing to complain about, it is the battery life. A full set of batteries can only kill about 30 rats. While this is nowhere close to being a dealbreaker, we find it a bit annoying to have to change out the batteries so frequently. Other than that, the Hoont is the best rat trap for those looking to kill rats in a humane way. 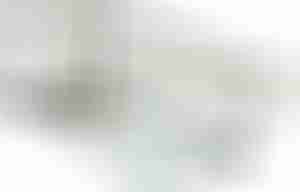 If you are concerned about the wellbeing of rats and other rodents around your house, the best rat trap for you is a humane live cage. These cages are designed such that rodents can walk into the trap but cannot walk out. There is nothing in the trap that kills the rat. Instead the rat just lingers around in the trap until you pick it up and release it outside of your home. The trap is not enclosed so the rat is still allowed to breathe freely. When the rat touches the bait, the spring trap gets triggered and the door is slammed shut. The trap is made of light-weight aluminum and is extremely durable. The spring trap mechanism is flawlessly designed and works 100% of the time. You won’t have to worry about this trap breaking or a rat escaping through the door not closing behind it.

If you are the type of person who hates blood, guts, or even electrically shocking an animal, the live cage is the best rat trap for you. We recommend you get a few of these since you are going to want to catch more than one rat at a time. When you do release the rats, be sure you release them far away from your home so that they do not come back.

The best rat trap can come in many varieties. The main rat traps include are snap traps, electronic traps, and live traps. Snap traps are cheaper and old fashioned; they pretty much do what you guessed: there is a metal clamp that snaps on the rat once the trap is set off. These are the typically wooden traps you have all come across at some point in your life. The downside to these snap traps is they can get very messy and may not kill the rat. Electronic traps are a more sophisticated and more humane way of killing a rat. It sends current through a rat and basically ensures a 100% kill rate. The rat should barely be in pain. The downside is it only lasts a certain number of charges before you have to replace the battery. Finally, live traps are the most humane way to dispose of rats. Live traps usually have some sort of trapped door that lets the rat in but the rat cannot come out. The rat is still alive in the trap and you simply just need to set it free somewhere far away from your home.

The best way to prevent rats from entering your home or business is to prevent them coming in the first place. Be sure to clean your kitchen often and all food is properly stored and sealed. If you have pet bowls, be sure to clean them. Seal off large holes and any other entry points to your house. Also instead of using the best rat trap, you can try using an ultrasound repeller. This machine emits an ultrasound wave at a high frequency that is inaudible to us but is annoying enough to rats that it forces them to leave your premises. 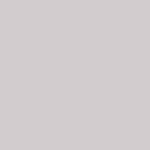 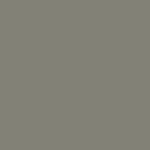 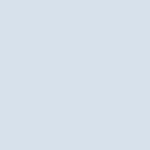 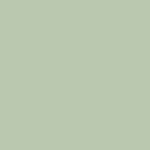 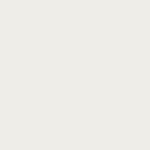 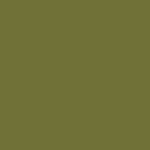 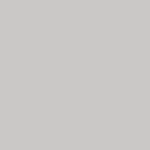 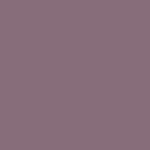 Best Ironing Board For Quilters And Sewing
SaveSavedRemoved 0

Best Ironing Board For Quilters And Sewing
Related reviews