If you are interested in the best picatinny bipod, we have to give it to the Crushunt Rifle Bipod Picatinny Rail. It attaches to any standard 20mm picatinny rail and is incredibly sturdy, lightweight and shock resistant. It also extremely flexible and can be swiveled in many different angles making it a serious contender with some of the more expensive heavy hitters. We think that the price is very right on this bipod and is something that you should seriously consider if you want a great bargain.

When it comes to the best picatinny bipod, we highly recommend the Crushunt Rifle Bipod Picatinny Rail. We think that it offers the best combination of performance, durability, portability, and price. It is definitely not the most expensive picatinny bipod out there nor is it the cheapest. But it is solidly built, and fairly lightweight and is incredibly nimble with its various adjustments.

We like this bipod because it has independent movement of the legs and can be adjusted to 45 degrees ahead or back position with ease. There’s also an adjustable 30 degree pan and tilt in uneven terrain. While we do recognize that there are far more expensive bipods out there, this one gets you 80% of the way there at a small fraction of the cost. We call this a super bargain.

Next up, we have the CVLIFE 6 to 9 inch bipod with picatinny adapter. We think that this is the best picatinny bipod for those who are on a budget and just need something that is functional. In terms of materail, it is made of hardened steel and aluminum, with a non-rust black anodized finish. While this is clearly not on the same level as the premium bipods, it will do for most people.

Sure, durability is an issue, but for all intents and purposes, does it really matter to you? As long as it swivels properly and easy to operate, who cares if you break it in a year. Just get another one. We do indeed find that the 5 setting leg length is easy to use and the bottoms have anti skip rubber which firmly mount the bipod. The quick release picatinny adapter is also easy to disassemble and install.

Another pretty good option when it comes to the best picatinny bipod is the XAegis 6 to 9 inch bipod with picatinny adapter. This bipod is made of carbon fiber, which is both lightweight and strong. We like how the carbon fiber can withstand some pretty tough environments and is pretty corrosion resistant as well as temperature resistant. It will be alright in the freezing cold to scorching heat.

Additionally, we just want to point out that the carbon fiber maybe a bit more slippery feeling in your hands. It feels more smooth and some people prefer it to other brands. The picatinny adapter comes with this bipod and is well built with a quick release. Overall, we are plesantly surprised by how good quality this bipod is given the price.

The UTG Picatinny and Swivel Stud Bipod is an extremely versatile little bipod that we think you should seriously consider. It features a high-tech, durable aluminum construction and a steel combat stand. We really like the fact that it has a clever Picatinny stand with a swivel stud mounting system. The picatinny mounting deck easily mounts on a Picatinny rail and works seamlessly.

We really like that there is a Posi-Lock feature to prevent tipping, which is something that many other brands don’t have. The legs are also easily extendable and don’t jam up on you. Finally, the arms can easily fold up and be stored. This makes it pretty portable and can be easily carried around anywhere with you without being a burden.

Last on our list, we have the P2M 6 to 9 inch Tactical Bipod Picatinny Adapter, which is definitely designed for those on a budget. It includes quick-detach swivel stud and Picatinny mount. Additionally, we really like it because it weighs in at only 10 ounces. Also, it features high-strength mount tension screw with deep threads, which ensures that the entire bipod can take a beating.

Furthermore, these screws do a really good job on making sure the bipod can withstands recoil and holds a fair amoun of weight without collapsing and being unstable. You also get pretty shockproof and skid proof rubber covered feet which does a great job of helping to improve your accuracy. 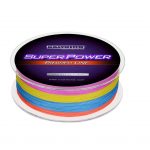 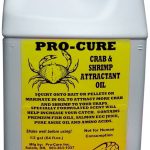 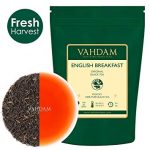 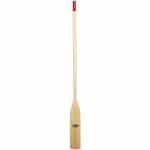 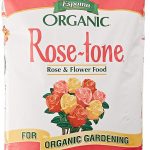 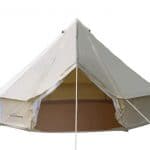 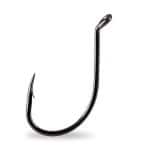 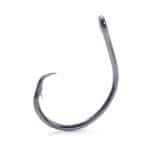