For those who are interested in the best harris bipod, we give it to the Harris S-BRM 6 to 9 inch bipod. This is probably your most standard bipod with the most versatility. It is incredibly lightweight and will compensate easily for uneven terrain. It is built tough and durable and will last a lifetime. And just a note, lately, there has been an onslaught of bad reviews on this product. We are not sure what people are talking about in regards to this being a fake product, so we view this as negative spam reviews to purposefully harm the brand name.

If you are interested in the best harris bipod, we have to recommend the Harris S-BRM 6-9” Bipod. We think the series s is probably the best bang for the buck in terms of value. This is your most standard bipod from Harris that will work with the largest amount of people. In other words, it is probably the most versatile.

We really like it because first of all, it is extremely light weight coming in at just 13 ounces. It goes without saying that it swivels from 6 inches to 9 inches to compensate for uneven terrain. Furthermore, it has a built in sling swivel stud to attach the sling and is proudly made in the USA. Also, the legs eject by spring action, which is a nice feature.

Next up on our list, we have the Harris Bipod 9 to 13 inches swivel HBLMS, which is the best harris bipod for those who want a larger extension range. This bipod is designed pretty much just like the 6 to 9 inch swivel bipod, but with a larger extension. And it weighs just a tad more coming in at 14 ounces.

If you are set on getting the best harris bipod, we have yet another great option for you. This one is the 1A2-BRM with a 6 to 9 inch swivel. The 1A2-BRM clamps to the majority of Q.D. stud-equipped bolt action rifles and has a easy to operate sling attachment. It is also crafted out of high strength anodized aluminum alloy, making it extra light.

In fact, it weighs in at just around 10 ounces, which is even more lightweight than the S-BRM model for the 6 to 9 inch. We also like the 1A2-BRM because it is just more portable and deploys faster than the S-BRM. The trade off is of course durability and stability. The S-BRM model will just be a tad more stable and definitely a bit more durable than the 1A2-BRM, which is more lightweight and portable.

The Harris S-25 Hinged Base 12-25 Inch Bipod is surely a great option for those who are looking for bigger bipod than those mentioned above. It is made of aluminum alloy with some steel parts and has a nice all-weather black anodized finish. And for such a big bipod, it actually doesn’t weigh that much, coming in at just 19 ounces.

Perhaps our favorite feature is the fact that it has nice hinged bases with tension adjustment to eliminate tremor. It has a friction lock to adjust the height which is really easy to use. Finally, we really like the fact that these bipods are quick-detachable. They also clamp to the stud of bolt action rifles with conventional stock design.

Lastly on our list, we have the Harris S-LM 9 to 13 inch bipod. The legs on this bipod is spring loaded and when you press the release button, they kick out to maximum height. Like many of the models above, this one also has a hinged base with a tension adjustment and buff springs, which help to eliminate tremor.

All in all, this is a solidly built 9 to 13 inch swivel bipod that is pretty lightweight and weighing in at only 14 ounces which is fairly light for something on this size. And despite being pretty lightweight, it is actually remarkably durable and sturdy and will definitely holds it ground. 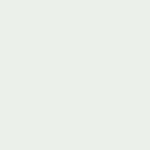 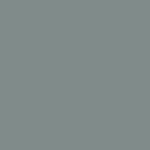 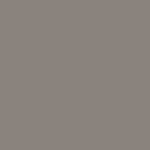 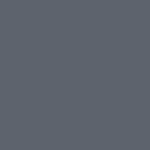 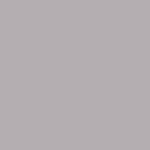 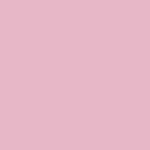 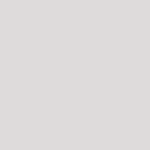 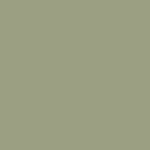