We think the best networking book is Networking All-in-One For Dummies. This book is great for those who want all of the concepts you will ever need in computer networking explained in a easy to understand way. It cuts out the fluff and has 9 books in 1.

[embedyt] https://www.youtube.com/watch?v=x27amkOPqKA[/embedyt]Understanding computer networks is a subject that is incredibly important for everyone in modern day society. It is a foundation of technology and enables us to connect with each other through the interwebs. Understanding how to manage networks, protocols, remote networking, and cloud networking is paramount to troubleshoot problems yourself instead of being just completely lost or having to spend money on someone to come fix it.

A well planned network book should walk you through how to build a network and secure it in the simplest way possible. It should also help you troubleshoot problems and work with TCP/IP. You should be up to speed on how to fix various networking problems in multiple operating systems. Most importantly, you should be able to connect to the internet with ease when you install a new modem, which seems to be a major issue with lots of people.

Also, we the best networking book, you can learn many skills that you need to land a job in computer networking. With the new generation of internet users, having valuable networking skills is of utmost importance. The world needs people who can build out networks, secure devices, connect data, and fix networking issues in an office. Overall, you will benefit in many ways if you go out of your way to learn computer networking.

If you want the best computer network book for computers, the Networking All-in-One For Dummies is a great option. This book is part of the for Dummies series and actually contains 9 books in one.It has 912 pages of content and includes planning a network, network administration, protocols, going virtual, remote networking, cloud networking, windows server 2016, using windows servers and systems.

It is definitely not for the faint hearted, but equally it has everything you’ll ever need to succeed in computer networking. This is a great book for technical and beginners in networking.It has a ton of information and all of it is well organized. We like it as both a reference guide and a book for beginners to learn computer networking from the ground up.

And because it cuts out all of the fluff and presents ideas in a clear and concise way, the Networking All-in-One For Dummies is perfect for people of all skill levels.

If you don’t like the idea for having a giant reference manual then this book for you. The Networking for Dummies is the plain and simple version of the All-in-One series.This book takes you through everything from connecing to the internet, to setting up a wireless connections, establishing a server, backing up data, securing a network, optimizing your network, and troubleshooting.

It is only 456 pages and contains some of the best material out there on networking. It is the condensed version of the all in one and contains only the pertinent information. We highly recommend this book for those who are new to the game and want an easy and quick read. This book isn’t really for experts or those looking to learn advanced topics in networking.

It is suitable for those who want to learn the most amount of information in the least amount of time.

For those looking for the best computer network book for academic purposes, the Computer Networks and Internets Global Edition is the way to go.This is basically a college textbook used to introduce students to networks and internets. It is definitely not for the faint hearted and should really be for those who are quite serious about learning.

This book does a great job in introduced concepts and theories in computer networking in both a detailed and intuitive way, leading you to learn concepts quicker and more efficiently. For example, it explains the structure of data transmission between computers and their networks. This book is great for those who want to know more about information system technology in great detail.

The Network Science book by Albert Barabsi takes a in depth look into network theories. This is the best network book for those who want to understand computer networking from a scientific level.It includes graph theory notions, data analysis, stats, and various computational and modeling methods. Also, it features nice colorful diagrams, figures, and tables detailing fundamental concepts and ideas.

There are also quite a few stories, anecdotes, and historical connections about how networking affects the world and some common problems that come up in networking.This book is a great resource of graduate students as well as undergraduates who want to excel in their classes.

The Computer Networking: A Top-Down Approach is a great book for networking class. It is a famous book that goes into detail about every little tidbit in computer networking.This book is known for its dense content and detailed explanations. It packs in 864 pages of content and comes filled with visual material and online supplementary videos.

There are plenty of colorful diagrams and images which help you learn the more advanced concepts quicker.All of the algorithms are explained in detail and the material is intuitive. The author Jim Kurose is quite a distinguished professor in the field of Computer Science and is quite knowledgable on the subject. 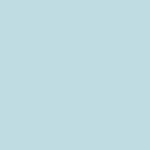 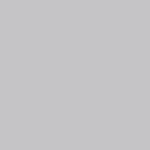 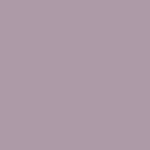 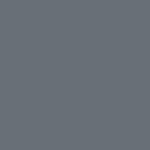 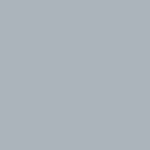 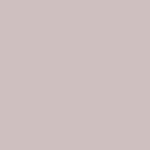 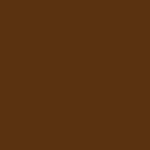 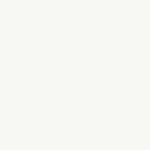