If you want the best hockey stick wax, we highly recommend that you try out the Mr. Zog’s Sex Wax. We know it has a funky name and label, but it sure does work well. It does a great job of keeping your tape nice and dry and durable. Also it smells great and goes on easy without making a mess everywhere. The only annoying part is it doesn’t come in a storing container so you have to find one on your own.

For those who are interested in the best hockey stick wax, the Mr. Zog’s Sex Wax is certainly a very nice option. It does a really good job of preventing water saturation to your tape. Also we find that it greatly enhances puck control if used and applied in the right way. And it goes without saying that it adds plenty of durability to your tape and keeps it drier than other brands.

This is one of those products where once you try it once, you will definitely get hooked. It is also consist even when you buy another batch so its a brand that you can always rely on. Furthermore, we find that it smell pretty good actually and believe it or not this is a dealbreaker for some people. You should definitely try it out if you haven’t already.

Next up, we have the Howies Hockey Stick Wax, which is the best hockey stick wax for those who want extra grip which gives you better overall puck control. It also does a pretty good job of preventing ice and snow build up on your blade. It will generally prolong tape life as well, which you can’t say no to.

Between this and the Mr. Zog’s mentioned above, we think that the two are pretty much neck in neck in terms of quality and performance. They both do a pretty good job although Mr. Zog’s is probably slightly better. On the other hand, we actually like the smell of Howies more as it has a nice sweet blueberry smell that is just really nice. So if you prefer a better smelling wax, Howies is the one.

Another great option when it comes to the best hockey stick wax is the A&R Sports Wax-On Hockey Stick Wax. It has a soft formula great for heavy layering and comes in an easy to apply container. This is a 100% petroleum wax that is both non-flammable and non-toxic. Like many of the other hockey stick waxes, this one also gives you nice puck control and protects the blade.

We really like the A&R Sports because we think that it has the best durability out of all the products that we tried out. It lasts the longest without wearing off. No some people don’t really care too much about durability and would just re-apply wax if needed. But for the lazy folks, the A&R Sports is great.

The Proguard Glo-Sauce Hockey Stick Wax is yet another wax that we can recommend to you to put on your stick to enhance your performance and give you better puck control. In our opinion, it does a pretty good job of preventing water saturation and protecting the stick blade. It also has this nice cherry scent which some people like but also some people hate.

We really like this wax for actually a silly reason. It has nice nad vibrant colors and will really make your tape pop. Basically, it gives you some style points while still remaining functional. Overall, this is quite a soft wax that also gives you a sticky feel. If you like this, then the Proguard is probably the right wax for you. It also comes in plenty of different colorways.

Finally, we have the Big Wah’s Hockey Stick Wax, which is the best hockey stick wax for those who want to experiment with a really cheesy brand that works well. Let’s be honest here, wax is wax and there’s really no brand that is significantly better than the other. Most of this game is marketing and Big Wah’s certainly has an interesting marketing angle.

Also, it smells like root beer which is certainly an interesting scent. We really like that it comes with a free coozie that says “I love beer league hockey.” Ok, clearly, this wax is not really designed for professional use. It sort of pokes fun of the whole being serious about hockey stick wax thing and i you find it funny, you should buy it. 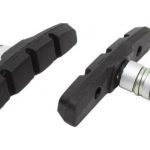 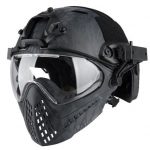 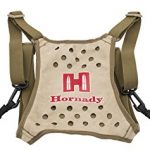 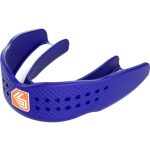 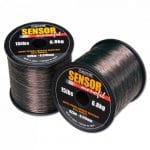 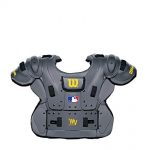 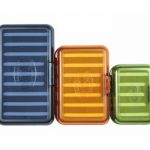 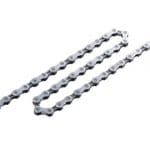