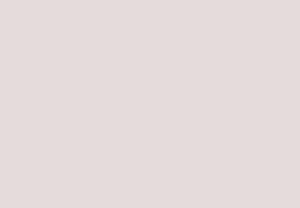 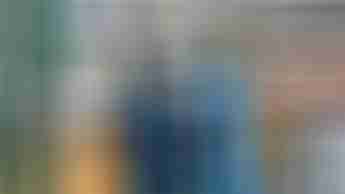 If you want to save lots of money by reloading and refurbishing spent bullet yourself, you probably want to invest in the best reloading press. By reloading your own ammo, you get to shoot more with the same amount of money, which also allows you to train and progress your skills faster. With a reloading press, you can reshape old casings, reattach primers, refill casings with gunpowder, remount bullets and close the round. How much can you actually save by using the best reloading press?

It depends on the type of ammo you use and the frequency you shoot every month. A general rule of thumb is reloading your own ammo saves you 2/3 the price of ammo buy in stores. Also if you use a reloading press, the more you shoot every month, the more you save. For those who shoot about 500 rounds per month, you can save anywhere from $50 to $333 on ammo. If you spend $1000 on the initial setup, that’s a 5 month payback on your investment. Basically, what we are trying to say is for those who shoot a decent amount, it is worth it to spend the initial upfront cost to setup making bullets yourself for long term payoff. 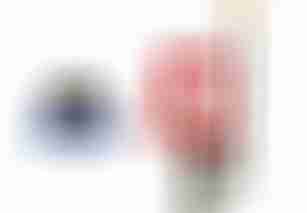 Lee has always been a reputable brand name in the reloading arena because it is known to make quality parts that are also cheap. The Precision Breech Lock Challenger Kit is no exception to this statement. It is the best reloading press if you want the best value per dollar. The Lee Breech Lock Challenger Kit comes with the Challenger Press, 11 auto prime shell holders, lee safety scale, preparation tools, and the lee safety primer feed.

The press itself is a single stage reloading press that is made of all steel linkages and has incredible durability over extended periods of use. It is an O frame press, which is more popular than the C frame press and is designed to have a compound leverage system that allows you to apply a tremendous amount of force – so great for loading large magnum cases. The Lee Precision Breech Press has two features we really like: the breech lock quick change bushing and the safety primer feed.

These two great features set it apart from a regular single stage press. The quick change bushing makes it extremely easy to save the die settings for the next reloading session. Since the die fits inside the bushing, the bushing and die can be removed together. The next time you want to use that same die with the same settings, you can just drop it in the bushing and fix the bushing on the press and everything is ready to go. Furthermore, with the Lee Safety Primer Feed System, you never have to touch the primers with your hands or fingers.

You simply drop the primer feed system into the tray and it has an insertion mechanism at the bottom which lets you load the primer with a push of a button. Overall, this is a great single stage press and you should definitely get the Lee Breech Lock Challenger Kit over the stand alone press unless you already have all other tools and accessories handy. This is the best reloading press if you are a first time reloader and want to buy all necessary parts and accessories in one kit. If you want to buy the accessories stand alone, Lee is known the brand with the cheapest accessories. 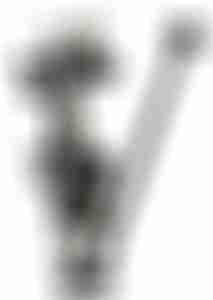 The Lyman Reloading Press is the best reloading press if you want a turret based design. A turret press is good for you if you find the single stage press to slow and the progressive press too expensive. It is a nice compromise between price and speed. The T-Mag has six turret holes which lets you have up to six different reloading dies at once.  It is much easier to rotate the turret to the next die rather than having a single load setup where you have to swap out dies at each stage.

Even the entire turret is removable and easily replaced with another turret with a different setup of dies for entire ammo types. The T-Mag is nice and easy to setup and delivers consistent loads. It features a durable iron frame, a flat base that can be mounted on a work bench with 3 bolts, an universal priming arm, and a nice primer catcher tray. The handle can be aligned to fit right handed and left handed people. It also has a rod in the back and you can tighten to touch and support the turret.

This is to prevent any kind of turret flex when pulling on the handle and will have an impact on your overall lengths. But even without using the rod, there is not that much turret flex because of its build quality and nice thick base. All in all, this is a great quality turret for the money and speed. You can’t go wrong with the brand name. Since this is the turret press stand alone, we urge you to buy the entire starter kit if you don’t have the bare essential tools. 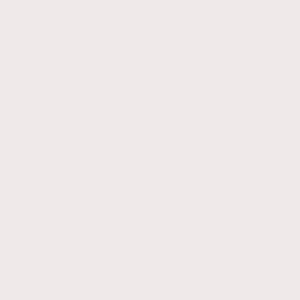 If you want the best reloading press that is auto-progressive, you should look into the Hornady Lock N Load. While it is certainly not the most expensive or fastest , it is a great entry level product if you want to get into progressive loading, which is already quite intimidating. If you don’t care about cost, then for sure just get a Dillon Super 1050, the commercial grade undisputed king of reloading presses. But for the commoners who aren’t churning out thousands of bullets per month, the Lock N Load is at a price point that still makes it affordable and speedy for a progressive press.

For those of you who don’t know what a progressive press is, it basically allows multiple functions to be performed at once when the lever is pulled, greatly reducing the time to create one complete bullet. As with most high end reloading presses, you will have to tweak the Lock N Load a bit to get it to run at optimal speeds, such as de-routing some plastic pieces and finessing some features. Hornady’s LNL system is a bushing system, although it tends to run a bit loose on the powder lock station. The Hornady’s  powder measure has some great features and changing caliber is easy.

We think the best selling point of the Lock N Load is that you’ll get quite high quality reloads out of the Lock N Load. Both the bullet seating depth and run out are very consistently for a starter progressive press and even more consistent than some single stage or turret presses. The second selling point is that the price point is great given the amount of bullets you can churn out. You get about a 60% discount if you reload your own ammo.  Finally, the accessories are reasonably priced. The bushing are cheap as well as the powder measure.  You can even add on the Hornady case feeder and bullet feeder for a truly automated experience.

For the average first timer, it should take more or less around $1000 dollars for all of the required tools and consumables assuming you buy all of the consumables in bulk. It can be done for even under $500 if you buy the cheapest gear. There is also time investment, and lost time is also lots money. Then again, some people find it fun and a hobby. Besides purchasing a reloading press, you will need consumables which include brass (reusable), primers, powder, and bullets. Additionally, you may need some tools like calipers, a  plastic hammer, and  lee loader if you want to reload for an extremely cheap price. Also work gloves and safety glasses are recommended.

Once you learn the process with a single stage press, we suggest you move on to a turret press. It is considered an intermediate device. With a turret press, you still have to load a single cartridge at a time, but instead of swapping out dies, which perform different reloading processes, all of the dies are placed on a rotating turret so you can almost instantly rotate from one reload step to the next. Although it saves more time than a single loader, you are limited to performing one function per pull of the lever.

Finally, the progressive press is the best reloading press if you want to save time. With a progressive press you have multiple cartridge slots at the bottom and multiple dies at the top. This means you can perform multiple reloading functions at once on multiple cartridges. Potentially with one pull of the lever, you can fully load a round of ammo or more. With the best reloading press, you can potentially load 100 bullets in under 5 minutes. The trade-off is if you do not set it up properly, things can easily come out of line or get jammed.