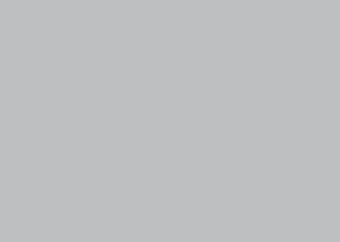 Secura GR-1503XL is the best electric griddle if you want a extremely accurate and consistent griddle. It includes a nice lid so you can prevent things from splashing out as well as steam certain foods. We like the Secura GR-1503XL because it cooks food very evenly at all parts of the griddle, something that is very hard to find in other electric griddles. 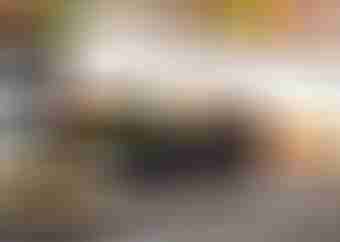 If you are cooking to cook batches of such as pancakes, bacon, and hotdogs, you may want to invest in the best electric griddle. An electric griddle is basically cooking device that is usually made of some form of metal and is flat and relatively thin.  It is heated by electricity and is plugged into an outlet to power it. While there are griddles that are powered by gas and flame, electric griddles have an advantage in that they are more simple to operate, safer, and have longer life expectancies.

We fully admit, gas powered griddles produce more heat and heat up faster as well as deliver more consistent heat. However, if you don’t care too much about extreme heat and want to reduce kitchen heat loads and costs, using the best electric griddle is the way to go. There are plenty of electric griddles on the market that vary in size, shapes, and power. In general what makes one electric griddle better than another is accurate consistent cooking. You want to be able to cook your food at the temperature you set it at and have the heat distribute evenly so that you don’t get any uneven brown spots on your food.

We find some electric griddles to heat food more evenly and consistently than others. Meanwhile there are electric griddles that are more accurate in terms of the set temperature being the actual temperature on the griddle.  You should also consider size before purchasing an electric griddle and consider whether or not you want a portable one or not. Finally, you can consider whether or not it has extra features such as the ability to drain extra grease out on the side. Please see our buying guide before for more details.

The Secura GR-1503XL is the best electric griddle for those who want a classy large sized griddle that is reversible and includes a lid. There are many electric griddles on the market and they all function pretty much the same. So to be honest, the selling point for us is the glass lid, which is not common on a griddle but makes it a whole lot better than its competition.

Not only does the glass lid look nice, but also it is very functional has there are many food that simply cook better under pressure and the steam of a lid. Also, the lid prevents things from splattering everywhere. With that out of the way, we now go on to the other specs. First of all, you have a 180 square inch cooking surface, which is enough to fit 8 decently sized pancakes. There is also 1700W of power so that you can crank this thing up to max settings and get a good amount of heat.

We like the reversible cooking plate, which one side is a griddle plate and the other side a grill. The grill really comes in handy when barbequing meats. The Secura GR-1503XL also comes with some cool extra features such as cool touch handles, a removable adjustable thermostat, heating indicator lights, and a grease channel drainer. The surface coating is non stick and it is very clean to clean. In terms of heating consistency and accuracy, this electric griddle is superb. It evens cooks food at every square inch of space on the griddle. You will never have to worry about uneven cooking again. 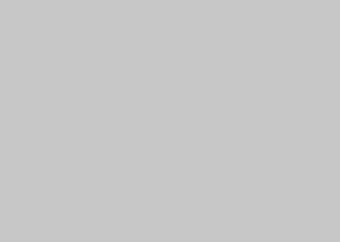 For those who want an extra large sized griddle, the Presto 07061 is the best electric griddle for you. This thing has a good 30% more space than your average electric griddle. For example, it can fit about 12 hamburgers vs about 8 for normal sized griddles. With its ceramic coated surface, food and grease have a hard time sticking which also making cleaning very easy. This coating is also free of chemicals such as PTFE and PFOA.

This non-stick coating is very durable as well and doesn’t scratch off after many cleaning cycles. As for extra features, it has a nice heat master control that maintains the desired cooking temperature automatically. The handles can also be removed which allows storage in standard sized cabinets. It is made of cast aluminum so it is basically impossible to bend and warp. There’s also a grease tray and collects all sorts of unwanted liquids. At 1500 Watts, the Presto 07061 has ample power to crank it up to high heat settings. Now on to some negatives. We find that the Presto doesn’t exactly cook things evenly as it is hotter towards the center than it is towards the sides. Then again, this happens to most griddles that we have tried. 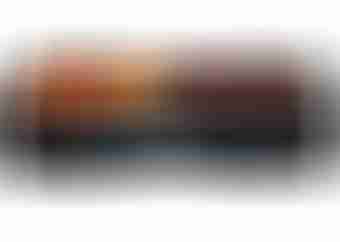 This makes a total of 3 different cooking options: all grill, all griddle, or half and half. In terms of features, it comes with some standard features such as a grease collector and dishwasher safe plates. We also really like the fact that you can adjust the temperature of both sides. With this option, you can keep things warm on one side and grill/griddle food on another side. The options are endless. Overall, the Hamilton Beach 38546 is an excellent value electric griddle that has various grilling options and two adjustable temperature settings. In terms of value, it doesn’t get any better than this. 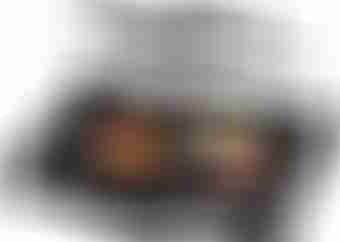 Purchasing an electric griddle can be one of the best decisions for your kitchen. Of course you can get the same job done with a frying pan, but with an electric griddle, it is all about cooking large consistent batches. With a flame powered griddle, you get powerful heat but it can be inconsistently heated on the sides which makes room for uneven cooking and browning.

Performance: We generally measure the performance of an electric griddle to be one that provides even cooking throughout the griddle. In other words, the entire griddle has uniform temperature and no section is hotter or cooler than another. This is the most important part of any griddle and is the feature you should pay the most attention to. It doesn’t matter how crazy hot you can get the griddle temperature to. If you cannot consistently cook food, you will end up with half burned food, which defeats the purpose of having a griddle.

Another thing to look out for is the accuracy of the heat settings. What we mean by this is make sure that the heat on the surface of the griddle actually reflects the temperature at which you set it at. We cannot tell you how many times we have tired setting electric griddles at certain temperatures (and waiting for it to get to that temperature) and then measuring the actual temperature of the surface only to find that the two are wildly different. This is only annoying when you have a recipe that requires you to cook food at a certain temperature range.

Material: Most of the best electric griddles are made of stainless steel or aluminum. The surface coating is also important in that you should find one that is non-stick. This comes in handy when you are trying to remove your cooked food from the griddle as well as trying to clean it.

Extra Features: We like electric griddles that are loaded with extra features. One such feature is a side pocket that drains grease. This comes in handy when you are trying to clean the griddle as hardened grease on the surface coat is tough to clean off and requires you to scrub vigorously. We also like electric griddles that come with thermostats, so that you can tell whether or not the temperature you set it to on the control matches the actually matches the temperature on the surface of the griddle. This comes in handy when you need to cook food at a precise temperature. Additionally, a warming tray is a nice feature that some electric griddles have.