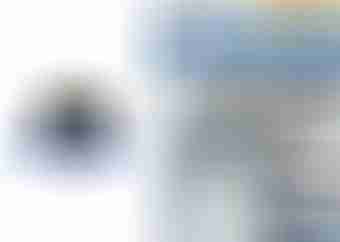 These are the best car air freshener if you are looking for a quick and easy solution to masking odors in your car. All you need to do is to clip it on the air vent in your car and enjoy fresh scents for about a month. The scent is nice and is not overpowering. 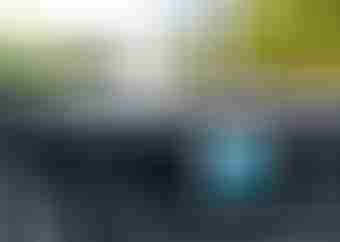 If you want to make your car smell fresh and new, chances are you are looking for the best car air freshener. Having a nice smelling car not only creates positive vibes when you are in the car, but also it gives off a good clean image for others. Studies have shown that scent is an underrated sense that contributes a lot to overall mental health.

Good smelling things tend to release dopamine and serotonin and generally put you in a good mood. For a few extra bucks, we think it is well worth the hassle to find a solution to make your car smell better. It is important to keep the outside and inside of your car clean and smelling nice when you are trying to sell your car as well. If you have any kind of spill or smoke in the car, you definitely want the best car air freshener to at least mask the scent.

Smoke will also seep into the leather in your car and some car air fresheners even help get rid of the smoke faster. So many people take car air fresheners for granted and just pick up any over the counter air freshener at the nearest convenient store. Most of the time, it is either febreeze or some kind of spray or a tree that you hang on your mirror. If you do your research, you will realize that there are many more types of car air fresheners and some that work better than others.  Generally speaking, you have trees, deodorizers, sprays, air purifiers, air vent clip-ons, and charcoal air purifiers. Please see below for a break-down of the pros and cons of each type as well as thoroughly reviews of our top recommendations.

If you want the best car air freshener that can be attached to your air vents, you should get the Febreeze Clip-ons. We really like the Linen & Sky scent, but Febreeze makes other scents as well. These are extremely simple to use: just attach them on your air vent or feel free to put them anywhere if you want.

They work with or without the AC being on. However, the AC tends to put more of the fragrance in the air. The scent is quite subtle and doesn’t overpower anything. It is definitely not obvious that your entire car wrecks of fragrance. Although the packs are not refillable, each one should last about one month.

We like these clip ons because they last a decent amount of time and are quite cheap. They are a great value buy. Although these air fresheners do not remove odor particles, we think they do a pretty good job masking odor. We experimented and released a rotten egg in a car. The Febreeze clip ons managed to cover up the odor coming from the eggs. We are fully confident that these air fresheners can cover up pretty much any odor after this test. 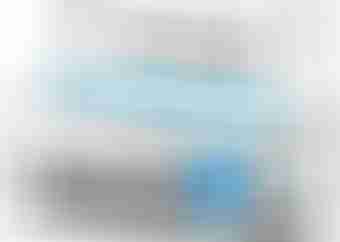 The Car Air Purifier is the best car air freshener if you want a non-scented air purifier that gets rid of all unwanted particles. The FRiEQ releases 4.8 million negative ions per cubic meter. These negative ions transfer over to particles that cause odor, dust, pollen, and smoke, which normally have a neutral charge.

These particles then become grounded and get sucked back into the air purifier. These negative ions do not attach to oxygen or nitrogen because they are too small, so it leaves the air free of larger particles like bacteria, dust, pollen ,and smoke. We like the fact that it is a plug in and leave it device. It attaches in the cigar lighter in your car and you really have to change it once every half year or so. It only works when your car battery is on.

We really like the FreiEQ because it is unscented and gets rid of not only odor, but also other unwanted particles like pollen, dust and smoke. Other car fresheners simply add more fragrance to the air, which will mask the scent but it doesn’t really solve the issue. By using an ionic air purifier, you actually solve the core issue, which is removing the actual particles that cause bad odors. Even if you are not convinced this actually works, the FRiEQ comes with a scent slot where you can put an aromatic oil. This slowly releases a fragrance in the air and acts like any other generic car air freshener. With the combo package of having a fragrance releaser and a ionic air purifier, we can’t help but recommend this product. 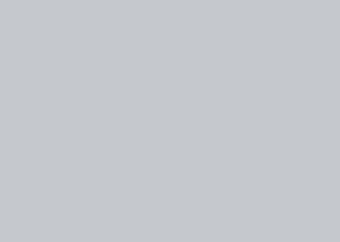 If you want the best car air freshener that you set and forget, try the Air Spencer CS-X3. First and foremost, this product is made from Japan, and if you don’t know already, this is where many cars come from. The Japanese know how to make cars and car products. Although we were skeptical of the Air Spencer at first, we ended up loving it.

It is simply a box with a scent air freshener refill pack that you put anywhere in your car, preferably the dashboard.  It is about the size of a bar of standard soap.The Squash smell is not really as bad as it sounds. It smells more like cotton candy. It is meant to last about a year, so you can just leave it in your car and forget about it. We like the fact that the scent is not too strong and slowly releases over time. You don’t just walk into the car and immediately notice the scent. It is something that is subtle. If you are curious, you should give it a try and see for yourself. 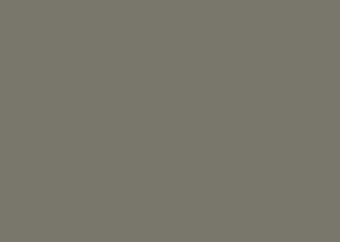 Believe it or not, there are many choices when it comes to the best car air freshener. In the end, it comes down to personal preference as we can’t really tell you what kind of scent you like. The most we can do is to introduce you to the different types of car air fresheners on the market and lay out the pros and cons of each.

One thing to consider is that no car air freshener lasts forever. Some while last longer than others and some will require more upkeep. However, in the end, you will have to change it out as the scent from the air freshener goes away after a while.

Air Vent Clip-On: These clip-ons are a very common way to deliver nice scents around your car. They are simply liquid perfumes in a container that clip on the outside of your air vent. When you turn on your air conditioner, the air blows through the clio-on and draws small amounts of the perfume out. These air vent clip-ons can last anywhere from a few weeks to a few months depending on how big they are and how often you turn on the air conditioning in your car. In general, they are a nice cheap hands off way to freshen your car.

Spray: Sprays are effective way to get rid of odor on the spot. These are normally hand operated and allows you to spot reduce odor wherever you want, whether it is in your car or in your home. There aren’t many sprays specifically designed for the car. They are usually general purpose household sprays that can be used in cars. Most sprays have nice scents, but the scent only lasts for a few hours. This is a great way to get rid of odor for a short period, but it is not really a long term solution.

Trees: Trees are the cheapest and oldest type of car air freshener. They are a cardboard cut-out of a tree or some other design and you usually hang them on your car front mirror. They are designed to slowly release perfume in the air and usually last a few months. They are extremely cheap and set up so that you set and forget them. The one drawback is that some people don’t really like the cheap artificial scent it gives off.

Deodorizer: Deodorants are great for eliminating harsh odor. They are not just used on your body, but also they can be sprayed in the air of your car or your car seats. All deodorizers work the same way. They contain chemicals that remove bacteria that produce harsh odors. Many deodorants contain triclosan, which makes it too salty for bacteria to grow. If you suspect that the odor is caused by some sort of bacteria, it is best to use a deodorizer. Although it smells nice on its own, we would only use this for special situations.

Ionic Air Purifier: This type of car air freshener needs to be plugged in, although some can be portable and run on battery power. These ionic air purifiers works by using a process called corona discharge in which electricity is used to generate negative ions. These negative  ions pass on their negative charge to particles that produce odor in the air, and become grounded. The air purifier then collects these grounded particles, removing the odor producing particles from the air.

Ionic Air Purifiers can remove particles in the air such as pollen, dust, and skin as well as organic compounds, odors, VOCs, and bacteria/viruses.  These purifiers can remove particles up to 0.01 microns, which means it can even remove bacteria and viruses. There is minimal noise to these machines and most machines are quite easy to clean. However, the disadvantage is that they can emit small amounts of ozone, a byproduct that can be poisonous. Also, you have to clean it out periodically.

Charcoal Air Purifier: Charcoal air purifiers work by activated carbon, which is what charcoal is mainly made of. Charcoal is very porous and as particles in the air move through charcoal, they get trapped in the small holes in the charcoal. Since odor causing particles are much larger than pure oxygen or other natural gases in the air, they are the first to get trapped. All you need to do is leave the bag of special charcoal in your car and over time to cleans the air inside. The charcoal itself does not have a scent, so all it really does it to remove odors. 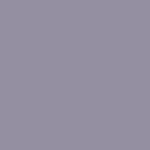 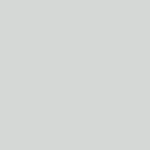 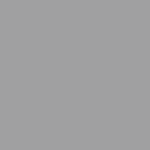 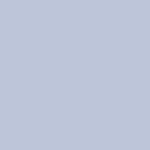 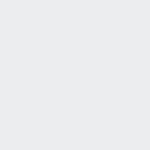 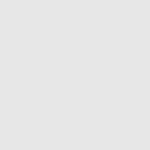 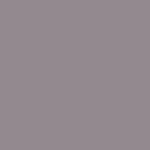 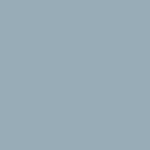