Some people want the absolute best regardless of quality, and in this case the Sorcery Shop makes the best invisible thread reel hands down. It is just simply much smoother and great for both close up magic and big stage performances. Please see a more detailed review below.

Invisible thread reels have been used by many magicians to make things levitate and float. They all work by the same concept by using a very thin and strong microfilament thread that is not visible to the naked eye. The invisible thread reel houses the microfilament thread which is normally attached to some sort of spindle that allows the thread to easily draw out and to retract.

The invisible thread reel also has some sort of pinning mechanism that allows it to easily be pinned to your shirt, pants, or anywhere out of sight. They should seamlessly attach to articles of clothing tightly without falling out when tugged or performing quick jerks.

Ideally, the ends of the invisible thread should also be attached to some wax which you attach to objects or playing cards. When people generally look at reels, they are looking for ease of use and reliability. It is of utmost importance that the invisible thread reel absolutely does not malfunction during any performance. Also the thread must be able to easily be drawn out without fearing that it will break or get stuck. So overall smoothness and reliability are definitely the most looked at features when magician shop for such a device.

We evaluated plenty of invisible thread reels on the market and tested them all out to ensure that there is satisfactory quality and reliability. In general, we liked the devices that could easily be pinned to your body without moving too much. Also, the thread must move easily and fluidly and be strong enough so that it doesn’t break easily. You would be surprised by the number of poorly made invisible thread reels out there. Luckily, we have sorted it all out for you and narrowed it down to just a few choices.

If you are interested in being a better magician and looking into the best invisible thread reel to add to your collection, we think the Sorcery Shop branded one is the way to go. This invisible thread reel is definitely very pricey, but it will elevate your game to the next level. This gadget is made to be clearly better and more efficient than the rest of the pack.

First of all, it has a nice and long retraction distance, which leads to very nice and smooth stage performances. Also, the thread has nice even and smooth tension, making it great for close up magic. Yeah sure, you are definitely paying up for the privelege of having this reel, but for the most part, it clearly works better than other reels out there.

Next up, we have the Magic Makers Thread Genie Reel, which is the best invisible thread reel for those who want that gadget that will make their levitation tricks look incredibly real. We put this thread reel as a nice and close second to the Sorcery Shop brand mentioned above. The Thread Genie Reel is definitely quality and contains 18 feet of thread.

The device itself is about 2.5 inches long so you can easily hide it. The quality and overall performance of it is pretty good, although clearly the Sorcery Shop one is better. But for most people, the Thread Genie Reel is good enough and gets the job done. And besides it is cheap enough to make it quite a nice bargain.

The Doowops Invisible Thread Reel is yet another device that makes it on our list. It is the best invisble thread reel for those who just want something nice and cheap. While it is no Thread Genie or Sorcery Shop thread reel by any stretch of the imagination, it certainly does the right kind of job for those who are just learning or practicing.

And for most small gigs and jobs, this thread reel is enough as long as you kind of know what you are doing and good with your hands. We will admit, it is just not built nearly as good as the others mentioned above, but for the price it is not bad at all.

The Hey Magician Invisible Thread Retractor Reel is another one of these cheap thread reels that can do most simple tricks as long as you got the right technique. While it is not a premium thread reel like some of the above recommendations, it doesn’t need to be and most people probably don’t really care. They just need someone that is reliable and works alright.

While the action and quality is not exactly the best, it is acceptable. It doesn’t really take quick jerks or you putting too much strain on it or it will certainly break. All in all, this is a great thread reel if you want to do some simple tricks. However, just do warned that it is pretty easily breakable if you don’t know what you are doing.

Lastly, we have the WSNMING ITR Invisible Thread Retractor Reel, which is yet another cheap alternative, in case you are indecisive and have a hard time deciding. If you are going to go premium and expensive, we recommend the Thread Genie or Sorcery Shop, but if you want cheap and decent quality this one is actually ok.

We do have to warn you that the thread is extremely sensitive and the reel itself is actually pretty well built. Many people really like to use this for close up magic tricks. The price is very reasonable for what you are getting and in all honestly it is kind of a toss up between this and the Hey Magician and Doowops if you are going for long end entry level gear. 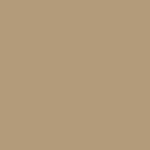 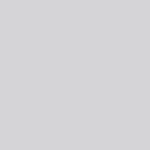 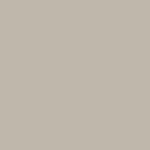 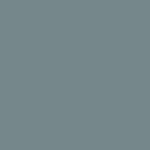 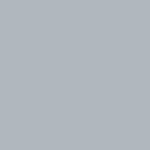 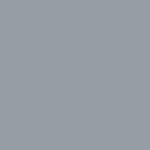 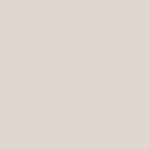 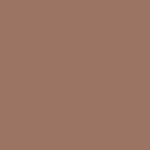